The world held its breath in July 2018 when the Wild Boars soccer team and their coach went missing for 9 days deep underground after being stranded by a rainy-season downpour while exploring a complex of caves after practice. The picture of them alive on a ledge in a flooded cave made front page news worldwide.

As his light flickered from one boy to another, one diver called out, “How many of you?” “Thirteen,” a boy answered. “Brilliant,” the diver said. The diver was British cave diver John Volanthen.

After 10 days trapped in the flooded cave complex in northern Thailand, and after an enormous effort that had transfixed the world, the missing 12 boys and their soccer coach had finally been found in the Tham Luan Cave. The world celebrated a happy ending and the incredible courage and skills of the rescue team.

Each chapter tells one part of the story from Tham Luang but also imparts a life lesson, gleaned from John’s exploration and rescue efforts, that can be applied to everyday obstacles and challenges.

John’s story shows how an average person can do the unimaginable, inspiring the superhero in us all. 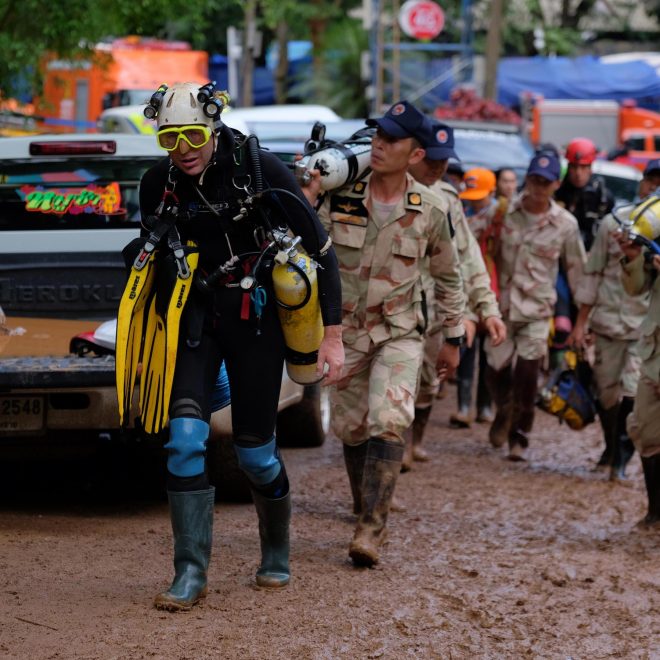 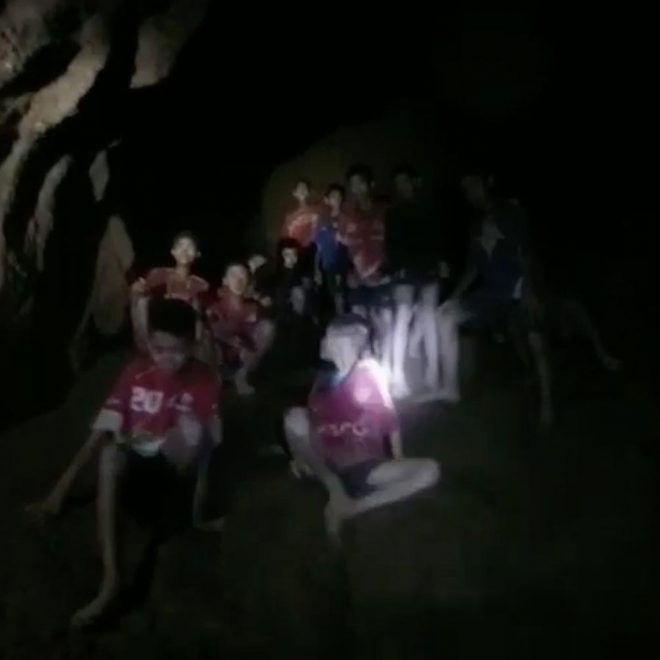 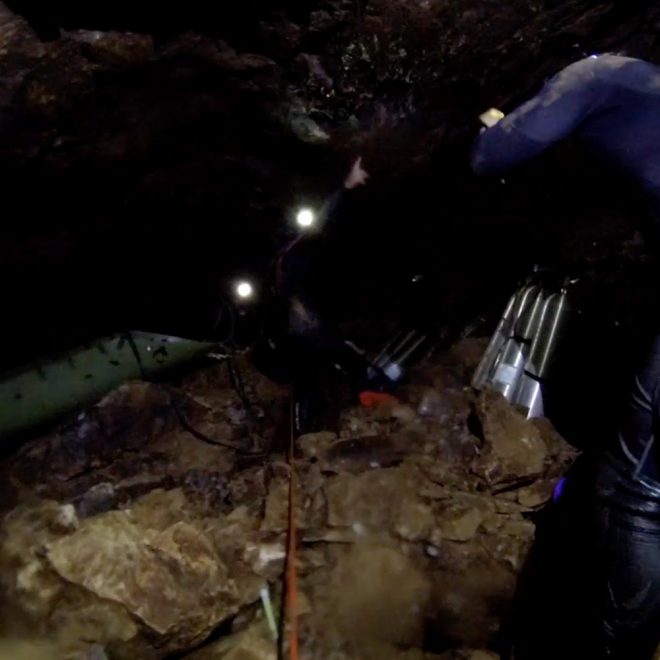