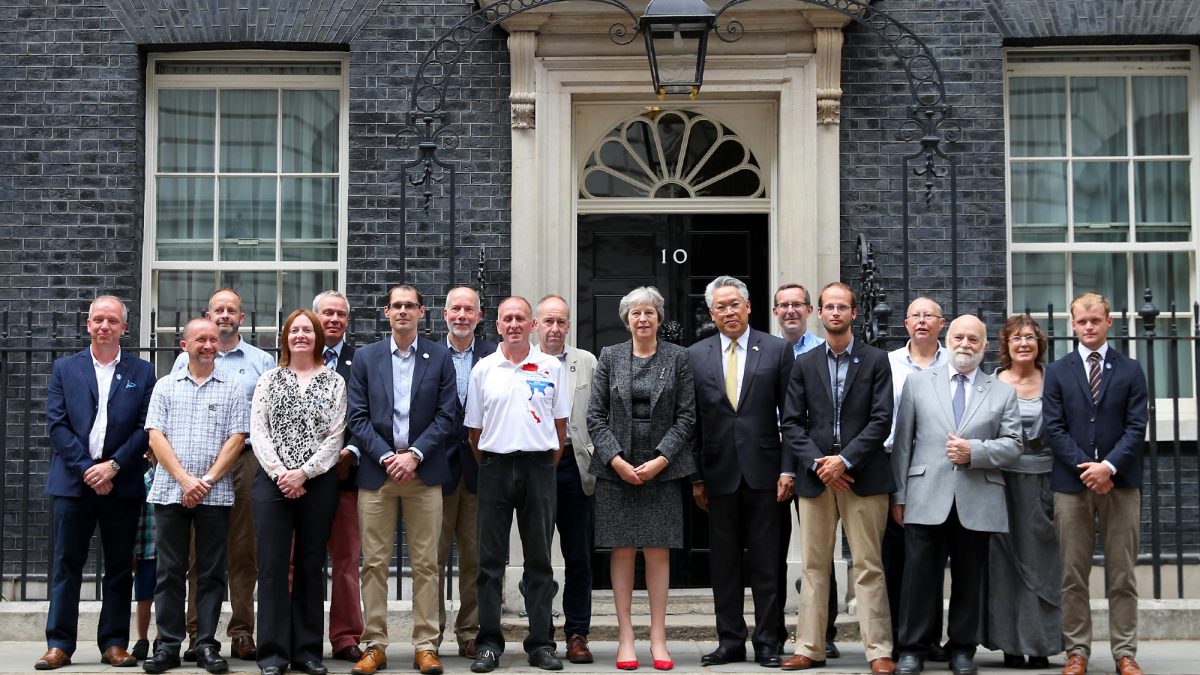 A cave diver who helped to rescue 12 Thai footballers and their coach has been awarded the George Medal by the Queen for showing “great courage”.
Diver John Volanthen and his colleague Richard Stanton were the first to find the stranded team, which led to their eventual rescue last year.

Mr Volanthen, 47, said he was “highly honoured” to receive the award.
He said: “The biggest reward I could have was knowing all the children survived.”

Mr Volanthen, from Long Ashton, near Bristol said: “We knew we’d find the children, but we didn’t expect to find them alive. We saw the amount of rainfall and the type of flooding and it seemed unlikely anyone would survive.”

As well as being the first to make contact with the stranded footballers, Mr Volanthen also rescued three of the boys himself.

He was part of a team of four divers who guided the sedated footballers through the cave system on their way out.

Since the football team was rescued, work has started on a number of films portraying the rescue.
“It’s been suggested Rowan Atkinson could play me, and I quite like that idea,” he said. 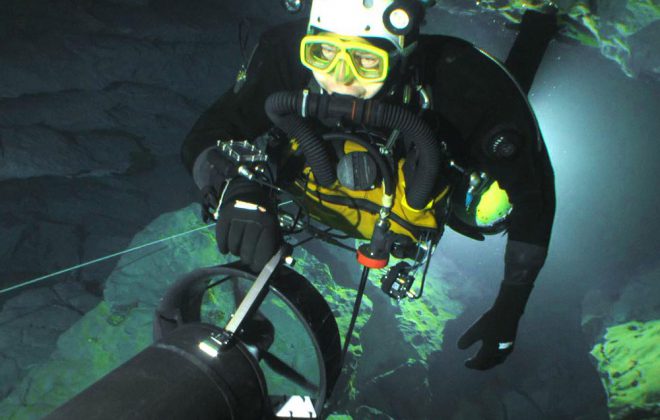 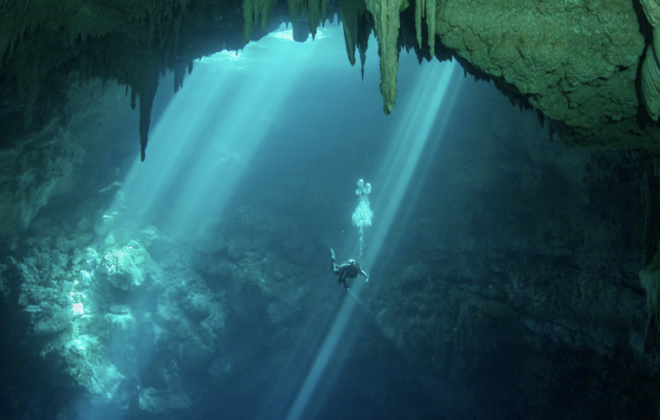 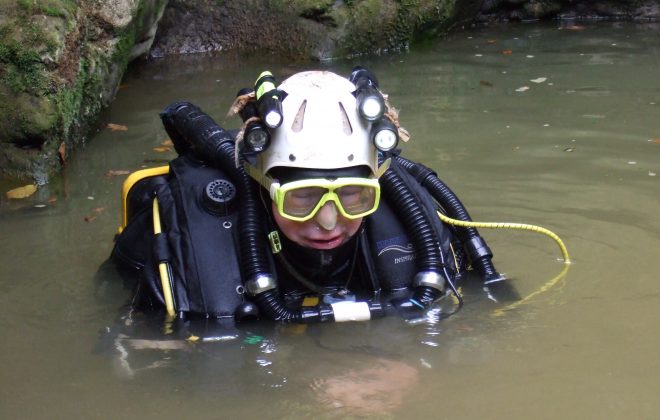